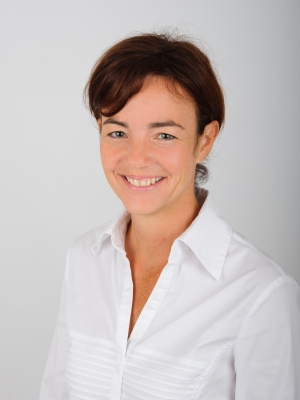 Hi Kathryn and welcome. Can I start, as always, by asking you a little about yourself?

Only if I can start by thanking you so much for inviting me to Tuesday Talk . A bit about me. I’m a wife and mum to two boys who find it highly embarrassing that their mum writes romance. I trained originally as a pharmacist and spent over twenty happy years working in the pharmaceutical industry as a medical writer before leaving to become self employed . Now I juggle both types of writing and wait in dread for the day my beating hearts get mixed up. I keep fit by running, swimming and playing tennis (not all on the same day). The exercise means I can then indulge in my favourite pastime of eating (fish and chips, if you’re asking) and drinking (champagne if you’re buying).

My first book was written as a New Year resolution – the only one I’ve ever kept to. It crashed and burned, but the writing bug had taken hold. Three years and many manuscripts and rejections later, I was lucky enough to get a publishing contract with Choc Lit. The breakthrough had been joining the RNA New Writers’ Scheme and getting their invaluable feedback on what I was doing wrong.

Would you ever consider writing something other than romantic fiction? If so what would that be?

Romantic fiction is my passion; it’s what I love to read in my spare time, so I think that’s why it’s also what I love to write. I can’t imagine writing a book without romance, though I would like to dip my toe into romantic suspense – see answer to question 6!

If money were no object, where in the world would you particularly like to visit?

Holidays are a priority for me (who needs double glazing/ a car that doesn’t keep breaking down/savings?) and I’ve been lucky enough to visit several ‘dream’ holiday destinations already. I’d go back to the Barrier Reef, Hawaii and Florence in a flash. Still on my wish list are a safari in South Africa, a relax on the beach in the Seychelles and a tour up the West coast of Australia.

My next book out will be a romance set in a biscuit factory, currently (and cunningly?!) entitled Crumbs. Meanwhile I’ve started writing a third Christmas book (the other two were written at Easter; this time I wanted to write one in the right season). I’m also trying to knock into shape an attempt at romantic suspense. She’s a scientist, he’s the bodyguard hired to stop some evil men wanting to use her virology expertise for their own end.

And lastly, you are planning a dinner party. If you were able to invite four famous guests (living or dead) who would you choose and why?

I was born in Wallingford but have spent most of my life living in a village outside Windsor. A former pharmacist, I’m now a medical writer who also loves to write romance. Some days a racing heart is a medical condition, others it’s the reaction to a hunky hero…
I’ve two teenage boys and a husband who asks every Valentine’s Day whether he has to bother buying a card again this year (yes, he does) so the romance in my life is all in my head. Then again, my husband’s unstinting support of my career change goes to prove that love isn’t always about hearts and flowers – and heroes can come in many disguises. 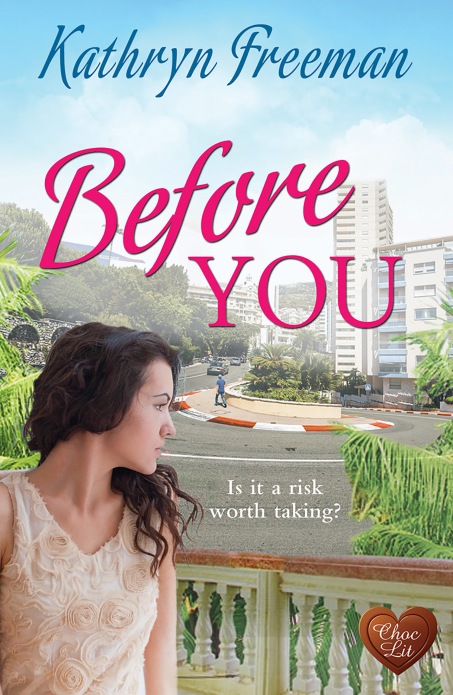 When life in the fast lane threatens to implode …

Melanie Hunt’s job working for the Delta racing team means she is constantly rubbing shoulders with Formula One superstars in glamorous locations like Monte Carlo. But she has already learned that keeping a professional distance is crucial if she doesn’t want to get hurt.

New Delta team driver Aiden Foster lives his life like he drives his cars – fast and hard. But, no matter how successful he is, it seems he always falls short of his championship-winning father’s legacy. If he could just stay focused, he could finally make that win.

Resolve begins to slip as Melanie and Aiden find themselves drawn to each other –with nowhere to hide as racing season begins. But when a troubled young boy goes missing, everything is thrown into turmoil, including Aiden’s championship dream.

Buy link for Before You
https://www.amazon.co.uk/Before-You-Kathryn-Freeman-ebook/dp/B01FB6MM08

2 thoughts on “TUESDAY TALK KICKS OFF 2018 WITH A CHAT TO AUTHOR KATHRYN FREEMAN ABOUT HER WRITING JOURNEY, DREAM HOLIDAY ESCAPES AND AN INTERESTING TABLE OF DINNER GUESTS…”