There’s always a bit of a guilty moment whenever I hear John Lennon utter those words ‘So this is Christmas and what have you done…’  It automatically makes me reflect on the year and ask myself the question – yes, what have I done?

This year certainly has sped by.  Now we haven’t exactly lived out of suitcases but we made it  a New Year’s resolution at the end of 2015 to spend more time away in 2016.  This time last year we had three separate weeks’ holiday booked and several mid-week breaks lined up.  We were very optimistic that out of our selection we’d have some good weather.  And on our UK holidays we might actually get to sit outside not only for lunch but during the evening as well. Unfortunately as far as this country is concerned we are totally under the influence of the Jet Stream. If it settles itself in the north it’s a sign we’re in for a run of good weather.  If it’s south of us then we’ve got problems.  And that’s exactly what it did for most of 2016. So it was very much a year of dodging the rain and keeping fingers crossed when we did hit on a sunny day that it would maybe last. Here’s a look back in pictures of the sunshine and the shadow moments of 2016… 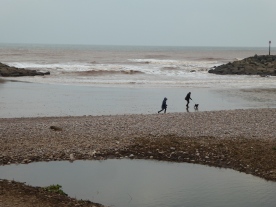 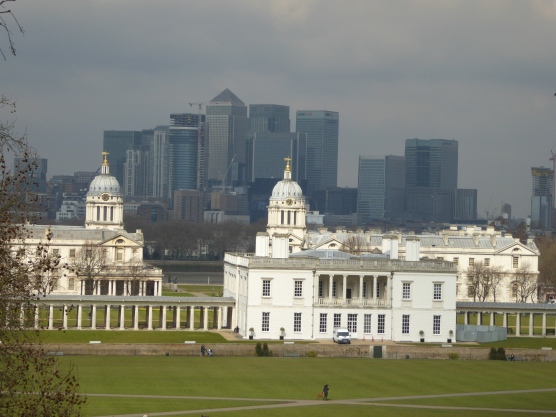 Greenwich with Canary Wharf in the background 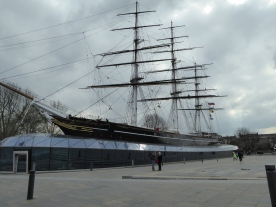 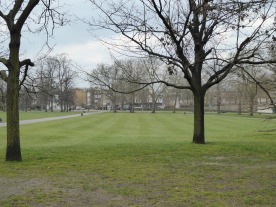 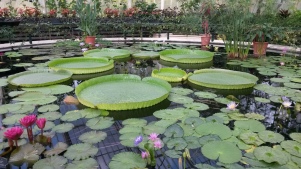 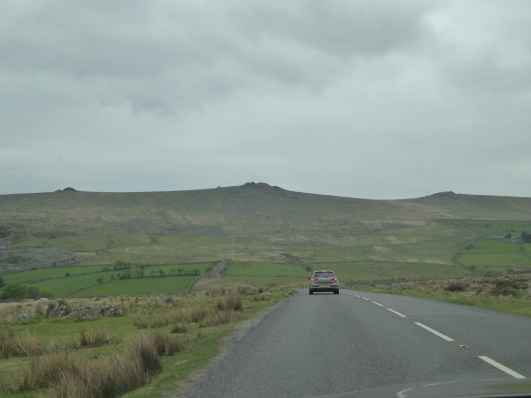 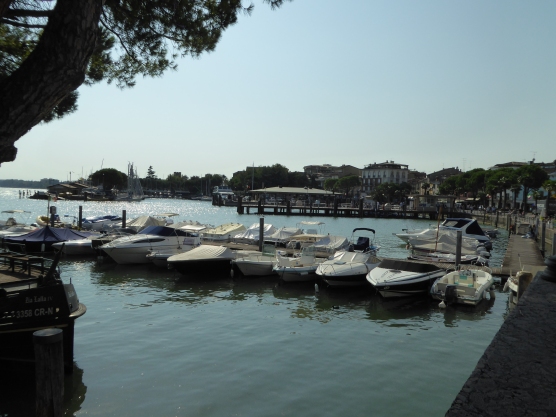 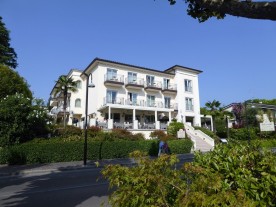 Of course holidays and the accompanying photography were just part of this year’s activities. Reading, writing and reviewing take up another big part of my life.  Here I exceeded my target on my Reading Challenge with Goodreads – 52 books read and reviewed.  I had a full diary of guests on my Tuesday Talk…and, of course, I published Watercolours in the Rain, the sequel to Summer Moved On. 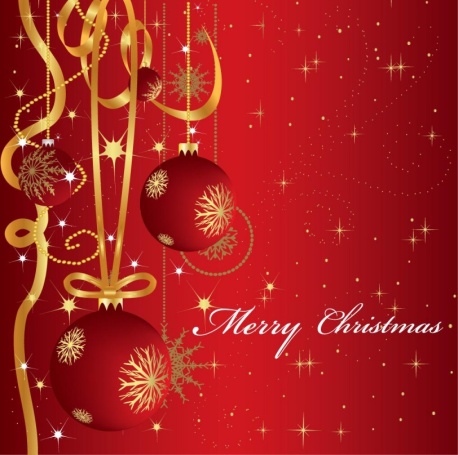 Have a wonderful Christmas everyone…